America and the Religion of No Religion

The past 60 years have witnessed the rise of the “religion of no religion” in America, inspired simultaneously by the insights of modern psychology, the mystical traditions of East and West, the scientific revolutions of the modern world, and the political transformations of democracy. Jeffrey Kripal, Ph.D. explores what made America the unique home to the religion of no religion, and what it means for the future of religion in this country. Jeffrey Kripal holds the J. Newton Rayzor Chair in Philosophy and Religious Thought at Rice University.  He is the author of six books, including Esalen: America and the Religion of No Religion (Chicago, 2007). He specializes in the comparative study and analysis of extreme religious states from the ancient world to today.  A book signing and reception on the plaza follows the program.

Learn about the religion of no religion. 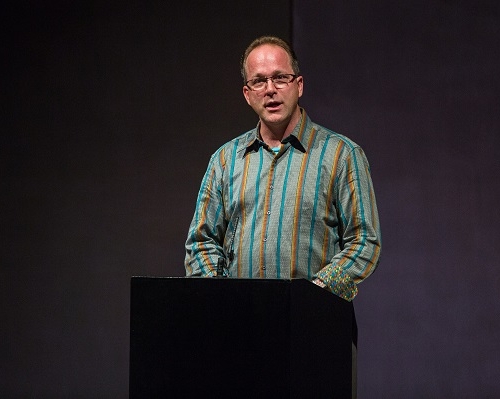