Explore the current economic and political situation in Honduras in the aftermath of the 2009 coup, the continued disenfranchisement of poor peasant farmers, and the dispossession on the Caribbean coast.
Dr. Christopher Loperena shares his firsthand account of the coup and holds a Q&A after.

Dr. Loperena is an assistant professor of International Studies at the University of San Francisco and has worked with both Miriam Miranda and Berta Cáceres.

Explore the current economic and political situation in Honduras. 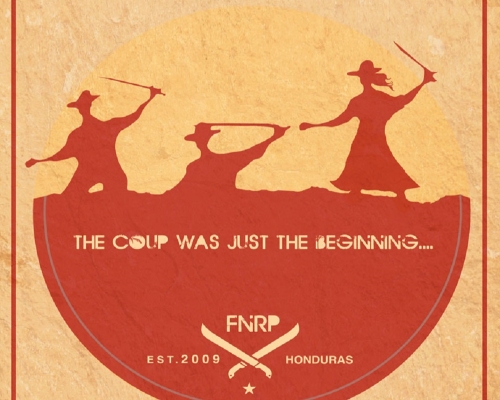