Kerry Kennedy, a human rights activist and writer, and president of the Robert F. Kennedy Human Rights, leads a discussion about cultivating the moral courage required to create change in a world where calls for justice are too often met with oppression. 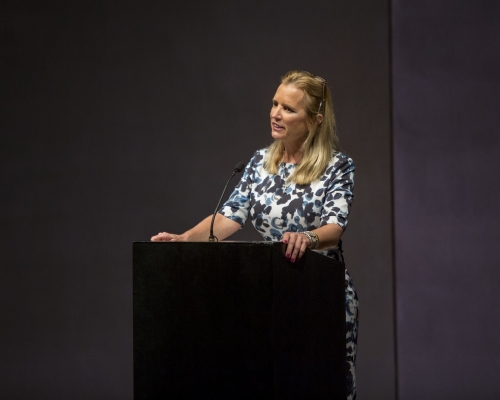