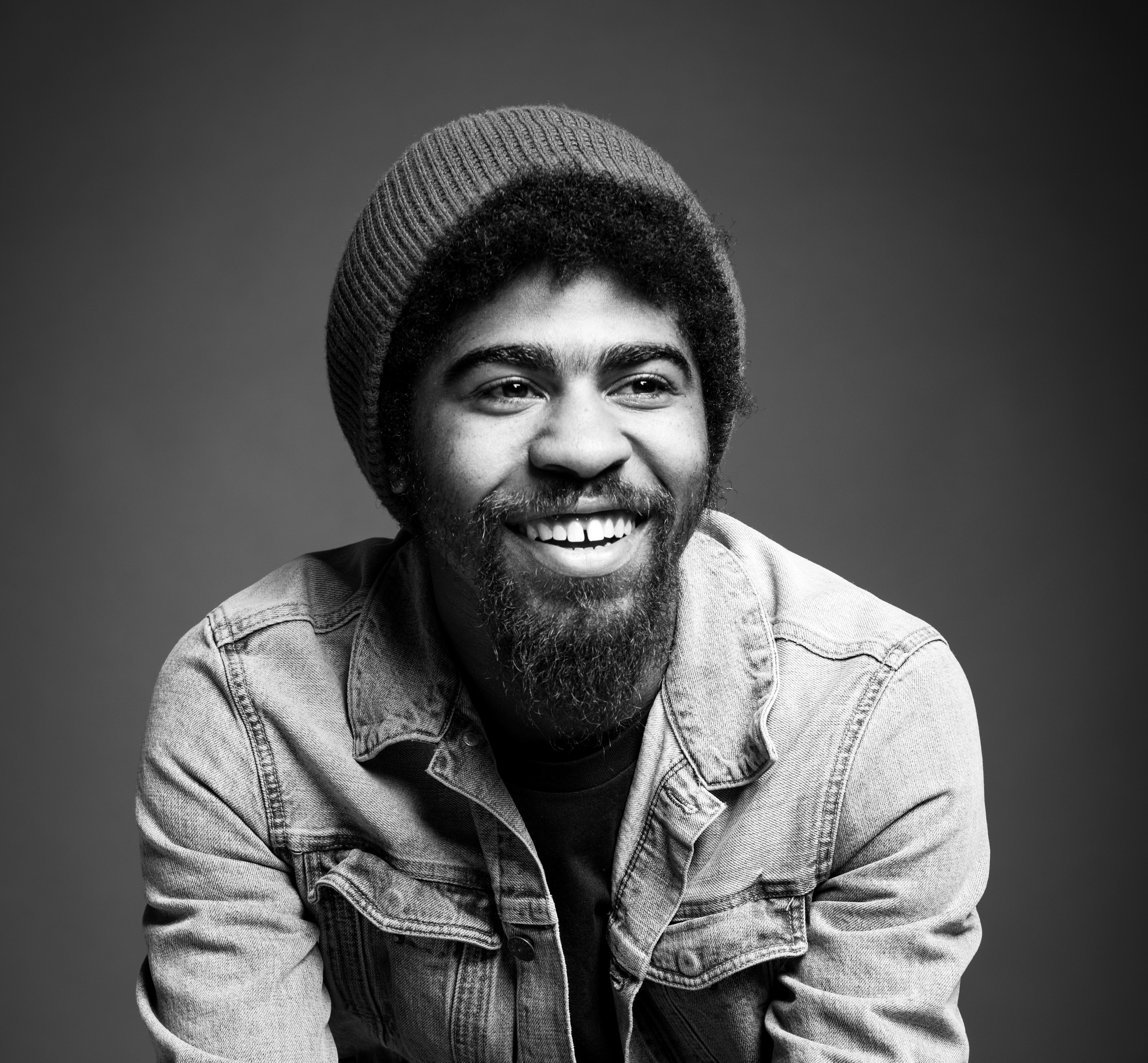 Baltimore native Devin Allen is a self-taught artist who gained national attention when his photograph of the Baltimore Uprising was published on the cover of Time magazine in May 2015, making him only the third amateur photographer to have his work featured in the publication. Following the untimely deaths of George Floyd, Tony McDade, and Breonna Taylor, his photograph from a Black Trans Lives Matter protest was published on the cover of Time magazine in June 2020. In 2017, he was named the first fellow of the Gordon Parks Foundation Fellowship and was nominated for an NAACP Image Award as a debut author for his book, A Beautiful Ghetto (Haymarket Books, 2017). His photographs have been published in New York Magazine, The New York Times, The Washington Post, and Aperture; and are also in the permanent collections of the National Museum of African American History & Culture in Washington, D.C., the Reginald F. Lewis Museum, the Studio Museum in Harlem, and The Jule Collins Smith Museum of Fine Art. He is the founder of Through Their Eyes, a youth photography educational program, and recipient of an award from The Maryland Commission on African American History and Culture for dynamic leadership in the Arts and Activism. His new book, No Justice, No Peace: From the Civil Rights Movement to Black Lives Matter, was released in October 2022 under the Legacy Lit imprint of Hachette Book Group. 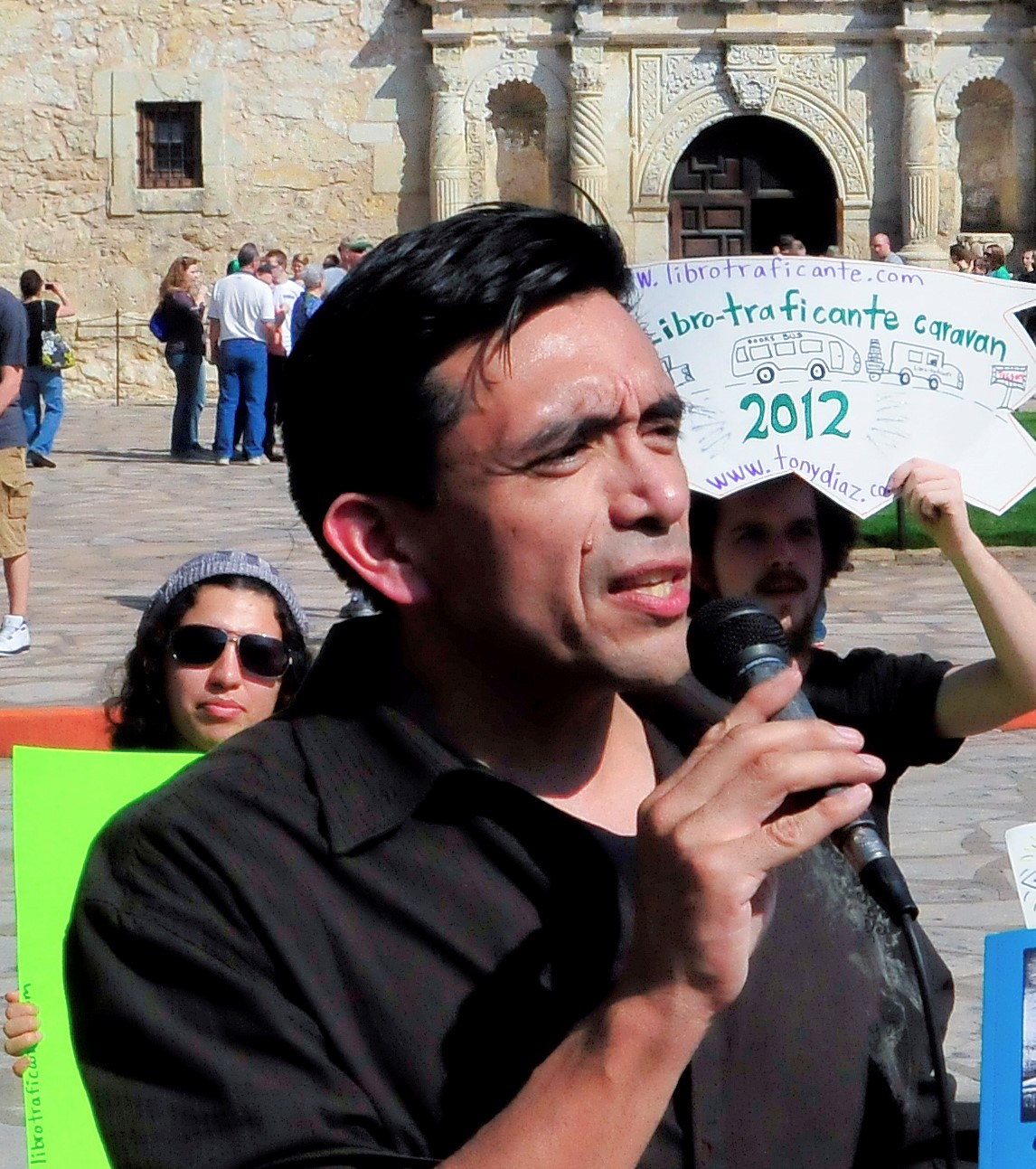 Writer and activist Tony Diaz, El Librotraficante, is a Cultural Accelerator. He is a political analyst on Fox 26 Houston and hosts Latino Politics And News and the Nuestra Palabra Radio Show on 90. 1 FM KPFT Houston. He was the first Chicano to earn a Master of Fine Arts degree from the University of Houston Creative Writing Program. In 1998, he founded Nuestra Palabra: Latino Writers Having Their Say (NP), Houston’s first reading series for Latino authors. The group galvanized Houston’s Community Cultural Capital to become a movement for civil rights, education, and representation. When Arizona officials banned Mexican American Studies, Diaz and four veteran members of NP organized the 2012 Librotraficante Caravan to smuggle books from the banned curriculum back into Arizona. He is the author of The Aztec Love God. His book, The Tip of the Pyramid: Cultivating Community Cultural Capital, is the first in his series on Community Organizing. 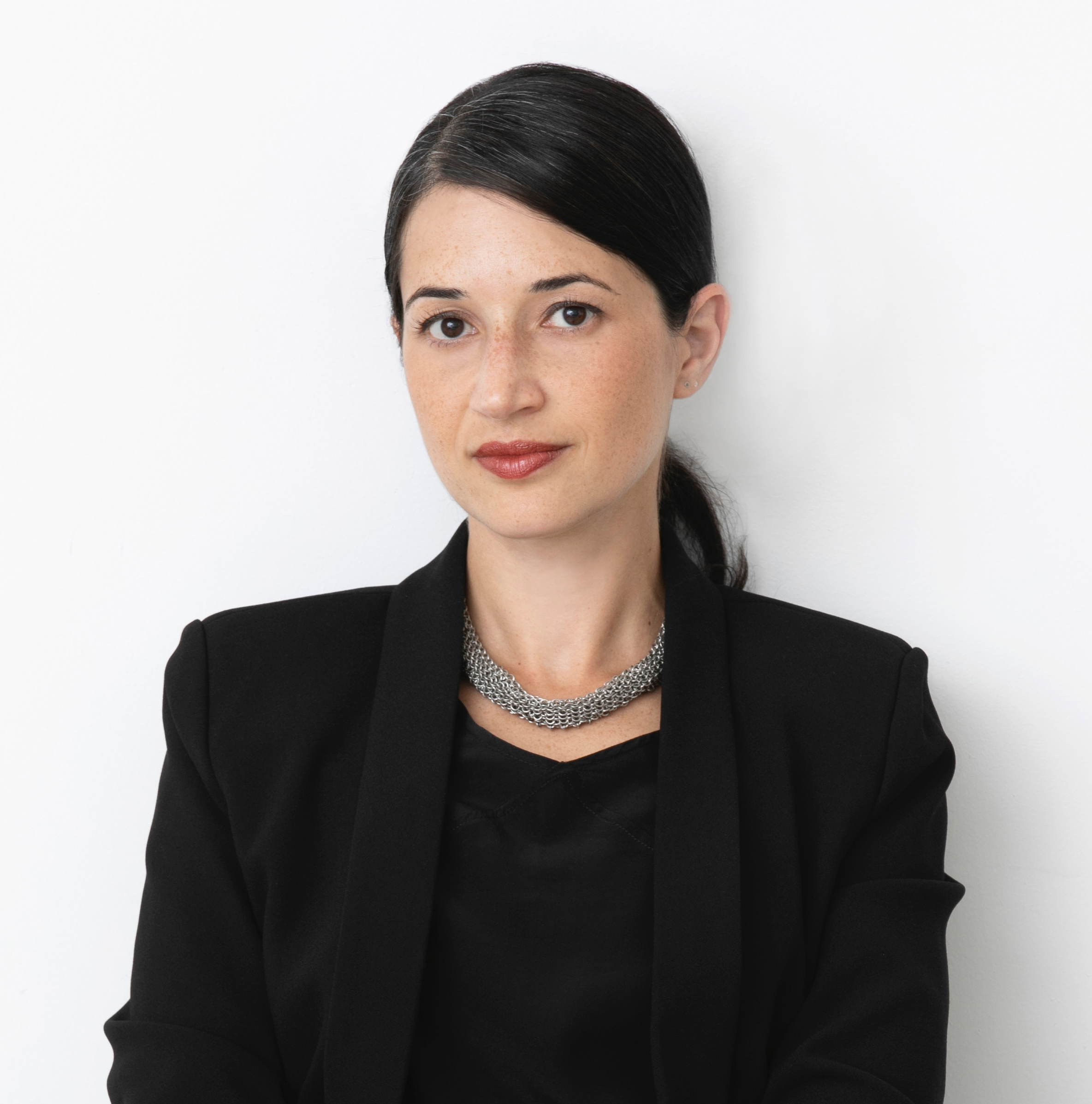 Michal Raz-Russo is programs director at the Gordon Parks Foundation and editor of Steidl / Gordon Parks Foundation Book Prize publications. She has edited and contributed to LaToya Ruby Frazier: Flint Is Family In Three Acts and Jamel Shabazz: Albums. She has also been involved in other recent Gordon Parks Foundation publications including Gordon Parks: Segregation Story (expanded edition). Previously she was the David C. and Sarajean Ruttenberg Associate Curator of Photography at the Art Institute of Chicago, where she curated exhibitions such as Subscribe: Artists and Alternative Magazines, 1970–1995; Basma al-Sharif: Capital; Sara Deraedt; Never a Lovely So Real: Photography and Film in Chicago, 1950–1980; Leigh Ledare: The Plot; Invisible Man: Gordon Parks and Ralph Ellison in Harlem; Deana Lawson; and The Three Graces. 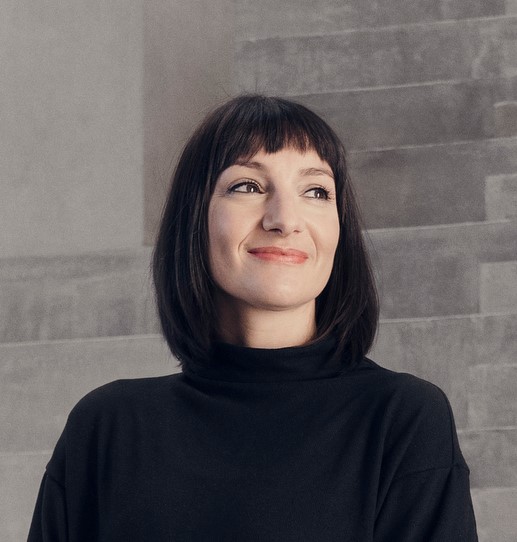 Lisa Volpe is Curator, Photography at the Museum of Fine Arts, Houston (MFAH). She earned her MA at Case Western Reserve University and her PhD at the University of California, Santa Barbara. At MFAH, she oversees the Anne Tucker and Clint Willour Young Photographers Endowment in addition to a regular schedule of exhibitions and acquisitions. Previously, she held various curatorial roles at the Wichita Art Museum, Santa Barbara Museum of Art and fellowships at the Los Angeles County Museum of Art and the Cleveland Museum of Art.