Since 1986, the Rothko Chapel has been given the Óscar Romero Award in recognition of courageous, grassroots human rights advocacy. This award is named in honor of Saint Óscar Romero of San Salvador, who was assassinated in March 1980 while conducting Catholic Mass in a local hospital chapel. He is recognized internationally for his vocal opposition against oppression and has inspired countless others to advocate for justice even in the face of great economic and political pressure.

The 2023 Rothko Chapel Óscar Romero Award recognizes individuals and organizations exercising courageous, grassroots, human rights advocacy to further civil rights in the United States. At a time when many urgent, intersecting civil liberties and human rights are under attack and actively losing protections in the US, the Rothko Chapel continues a multi-year effort to further community engagement on the topic of civil rights, following our 2021-22 Symposium “Beyond the Rhetoric: Civil Rights & Our Shared Responsibility.” 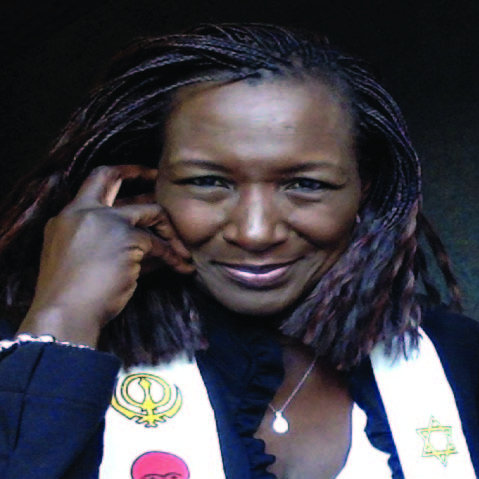 Rev. Erika Ferguson is the principal of Envision Justice—the reproductive justice strategy firm of the future, and Reproductive Justice Post Roe—a vibrant online community. Envision Justice provides strategic guidance, tactical support, and mission assistance to organizations, private companies, and leaders in government – to craft messaging and create frameworks for the design, build, and implementation of unique programs around reproductive justice. As the visionary of Reproductive Justice Post Roe, Rev. Erika started the online movement that provides practical knowledge, real tools, authenticity skills, and engagement energy required for any individual to influence their own circle on reproductive justice. Rev. Erika has a BA in early childhood development which enabled her initial career as an educator, but it was the two abortions she had that afforded her that opportunity and enabled her success. Fighting for reproductive justice became her mission, leading her to answer the call to become an interfaith minister over 15 years ago and a national public speaker on matters of reproductive justice. She is proud of the abortions she had, considers herself privileged to have access to them, and has made it her life’s mission to ensure this privilege is possible for future generations. Rev. Erika believes that we must be bold and brave in crafting a new vision for the movement that includes and works for everyone. 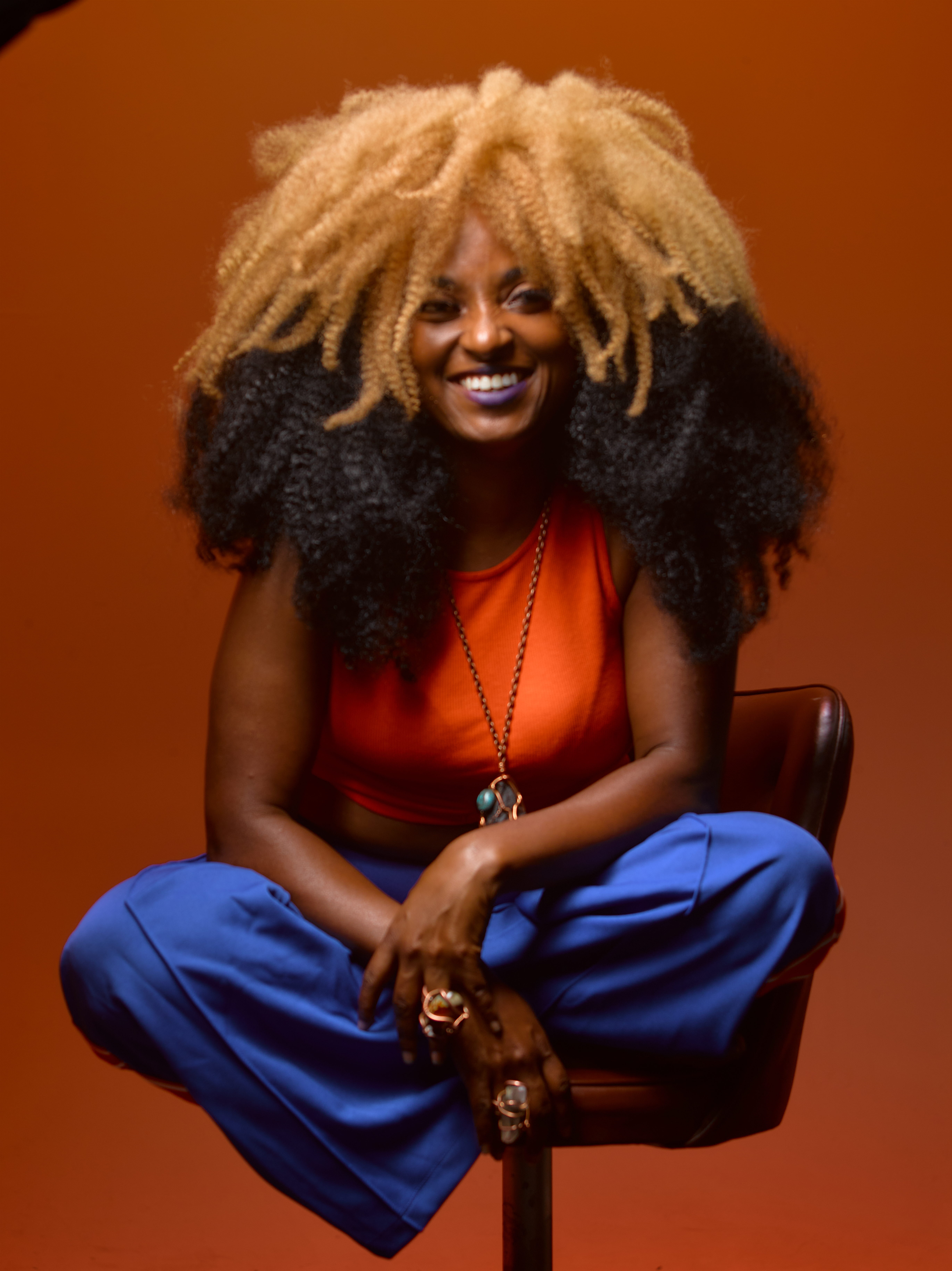 Secunda Joseph, aka “For The People Bae,” is a devoted and conscientious activist-organizer and justice worker based in Houston, TX. She firmly promotes organic, community-based approaches to solidarity work and activism, and shirks at those who ignore the capacities of those for whom they advocate. Although her activist-organizer work broadly focuses on humanitarian rights and concerns, she utilizes Black abolitionist principles and concepts to create, build, and work beside vulnerable communities toward more liberating life options for future generations born to inequity. Joseph is a Co-Founder and Director of Smart Media & Organizing with ImagiNoir/BLMHTX, a collective whose aim is to educate, empower and build coalitions that address issues adversely impacting Black lives in the city of Houston. In addition to training consulting, & mutual aid work, Joseph delivers multimedia interventions and mind/body strategies toward liberatory existence. Inspired by the anti-lynching passion of her ancestor-mentor, Ida B. Wells, she hosts radio and curates online platforms with her collective. Through this work, she highlights Black radical traditions for striving and imagining new worlds in which “we can all breathe,” believing that traditional and gradualist approaches sacrifice the most marginalized. Joseph is also a Kemetic Yoga practitioner and offers intergenerational classes to adults, children, and seniors alike, realizing that her community’s healing work must be essential to her activism. 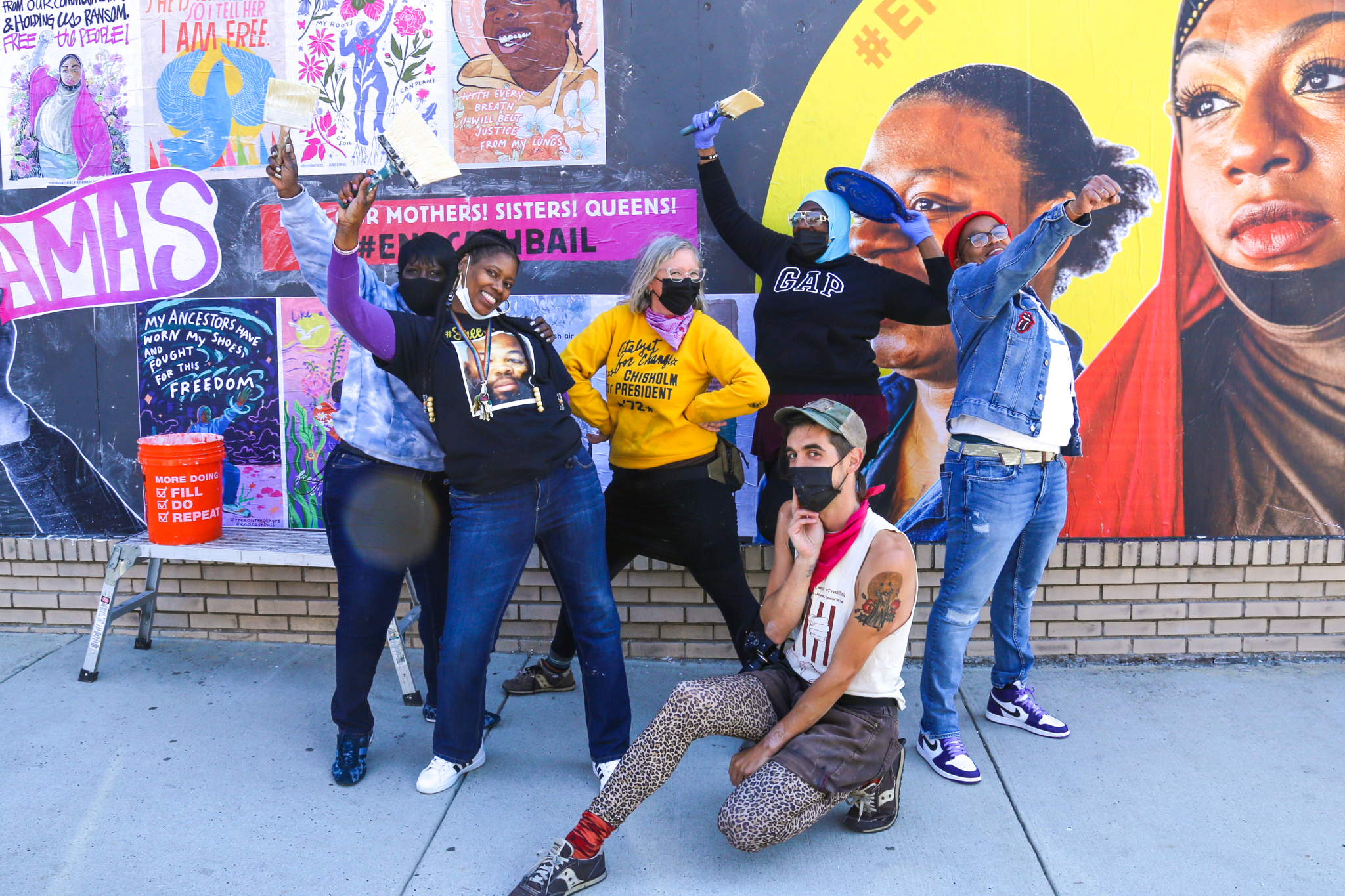 Founded in 2014, The People’s Paper Co-op is a women led, women focused, women powered art and advocacy project at the Village of Arts and Humanities in North Philadelphia. The PPC looks to women in reentry as the leading criminal justice experts our society needs to hear from and uses a variety of art forms to amplify their stories, dreams, and visions for a more just and free world. Since 2018, the People’s Paper Co-op has collaborated with the Philadelphia Community Bail Fund on their annual Black Mama's Bail Out campaign. Each year, the PPC connects a powerful cohort of women in reentry with artists and advocates to co-create a poster series and corresponding set of exhibitions, parades, press conferences, and events to raise awareness and funds for the campaign. Their posters, prints, and t-shirt sales have raised over $200,000 to free Black mothers and caregivers. The collaborative work has reached hundreds of thousands of viewers through interactive public art campaigns and a diverse array of exhibitions from the Philadelphia Museum of Art, City Hall, to detention centers, church basement legal clinics, billboards, and guerrilla wheat paste murals. Their work has been featured by big and small publications, including but not limited to New York Times, BBC, Refinery 29, Philadelphia Inquirer, and NPR.